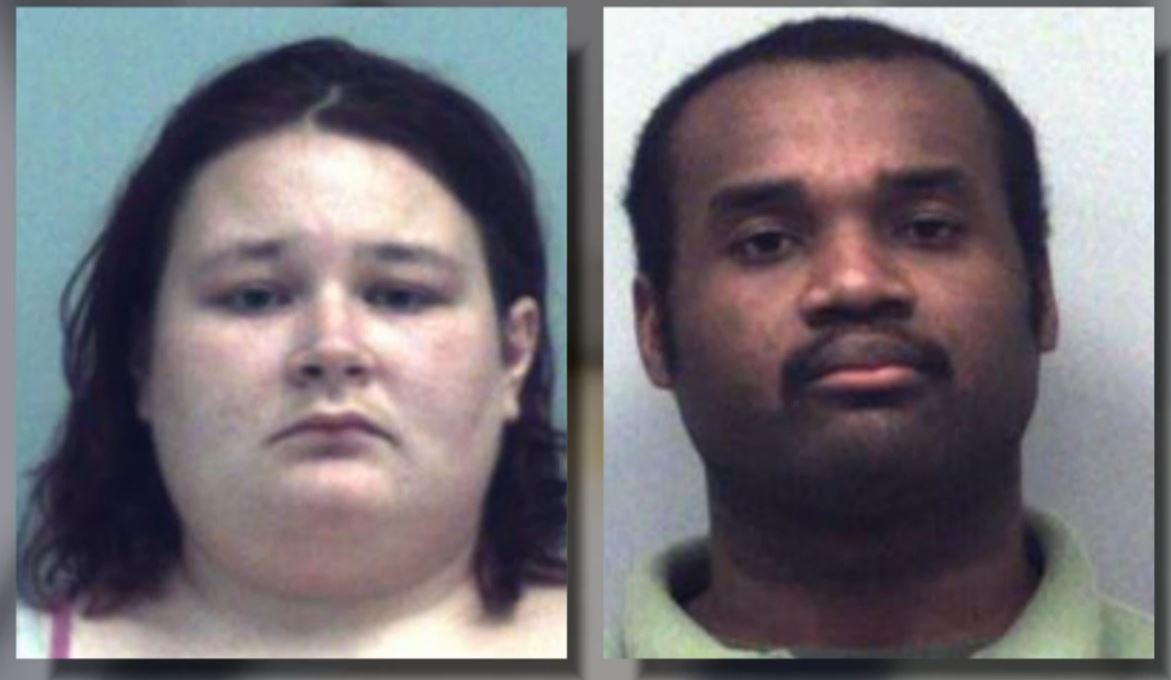 Both Herbert George Landell and Lauren Heather Fristed were charged for murdering their 10-week-old baby. Apparently, they had fed breast milk to their baby, but it was heavily diluted with water. Baby Nevaeh Marie Landell was found to be malnutrition and was literally starved to death.

Herbert and Lauren, these young parents do not believe in seeking medical care and believe that their prayers would save their baby. Even when Nevaeh was sick, both parents did not bring her to the hospital citing their religious beliefs. After the investigation, it was found out that the baby did not receive any medical care before and after she was born.

And when they finally brought Nevaeh to the hospital, it was too late. The baby was already dead in their arms. They were arrested a month later, after investigation found out that the child was deprived of its nutrition. According to the authorities, the breast milk that was fed to the baby was diluted with a large quantity of water. The baby was found to have water intoxication, “causing her electrolyte and sodium levels to drop drastically and her brain to swell”.

Why diluting breast milk is dangerous for your baby?

Breast milk or formula is the main source of nutrients for your baby’s needs, especially during the first six months of their life. A common issue that new breastfeeding parents faced, is dealing with low milk supply. Some parents might even dilute their breast milk with water to add up to the quantity to satisfy their hungry baby. However, what they might not know is the danger behind stretching their breast milk. “Breast milk contains the perfect amount of nutrients for a baby’s growth.. Stretching breast milk by adding water will dilute the necessary nutrients and can cause serious health risks such as excess weight loss,” Rachelle Lesteshen, a breastfeeding Counselor shared. Adding water to breast milk is extremely dangerous and may be deadly.

According to Dr Reddy, “Babies’ kidneys cannot get rid of extra plain water the way our kidneys can, and so giving plain water can produce mineral imbalance and seizures even faster than too-dilute formula.”

Consult your doctor or lactation consultant immediately should you face issues with breastfeeding or doubts on your baby’s nutrition.