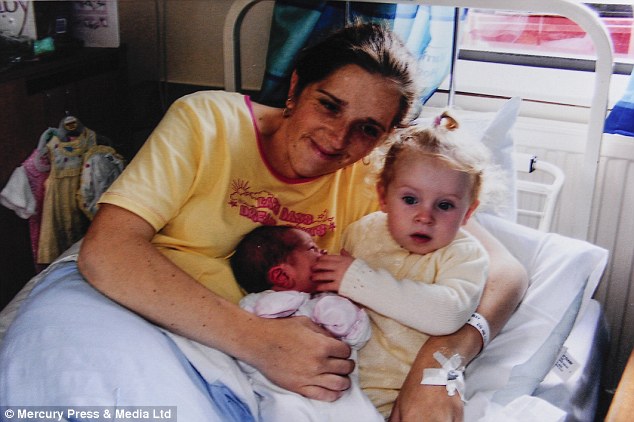 Kelly Dodgson was elated when she knew that she was pregnant with her third child, a little boy to complete her family. She was a mother to two other girls. She was experiencing a healthy pregnancy except for a nasty, consistent cough and a small lump in her breast. As she was already 20 weeks’ pregnant, she refused to take any medication to curb the cough, for fear it might affect her baby.

During one of her regular check-up, Kelly revealed to the doctor about the lump in her breast. However, it was brushed off as a swollen milk duct. Doctor feared that the persistent cough was due to pneumonia. She was prescribed with antibotics, which she didn’t manage to complete as she began vomitting during the course of medication. 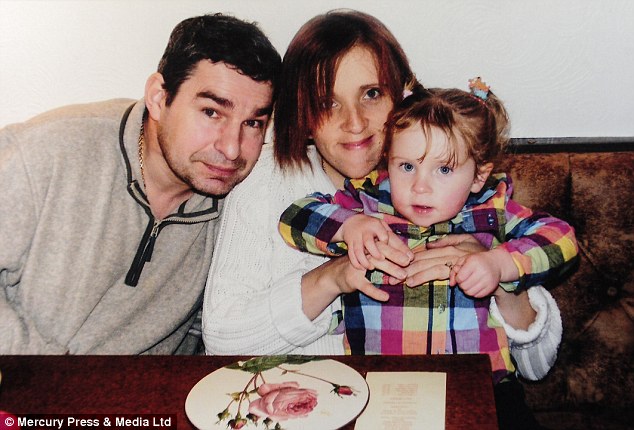 Kelly was rushed to the hospital after she experienced blurred vision and the continuous cough. Later on, after an assessment and a biopsy of the breast lump, it revealed a devastating news.

Unfortunately, the cancer cells had spread to her lungs and she had limited time left. Kelly needed to start chemotherapy immediately, hoping it will extend her life by another 12 to 18 months. But her health started deteriorating at a rapid rate after her first chemo.

Kelly left this world shortly. It was only a week after she was taken into the hospital. Three days later, after Kelly’s death, a post-mortem examination revealed a shocking result. “The breast cancer was actually secondary to a rare but aggressive bone cancer, Ewing’s Sarcoma,” reported by the Daily Mail. Ewing’s Sarcoma is a rare form of bone cancer that often affect children. But for Kelly, the cancer developed in the soft tissue of her shoulder, not on her bones.

Kelly’s family is still coming to terms with her death, especially her mother. She wishes the doctors had taken more precaution and care towards the symptoms that her daughter had experienced, enabling her family to spend more precious time together.

“It’s been so hard for us all. I only wish the doctors had taken her condition more seriously from the start so that we could have said goodbye,” Susan Lees, kelly’s mother as reported by Daily Mail.

Kelly has been a doting mother to her two little girls, Niamh and Lilliemae. She was excited to have a little boy, whom she has already named as “Reece”. Niamh and Lilliemae have been waiting to meet their little brother too. It all happened too quickly for Kelly’s family to accept that she and Reece was gone.