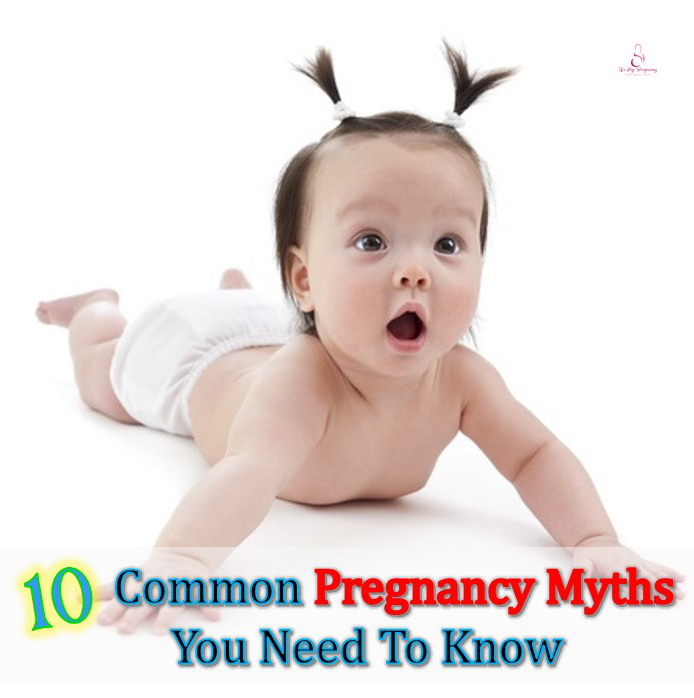 Pregnancy is a time filled with anticipation for the baby’s arrival yet it may also be filled with anxiety – much more so when there are many sayings on what you can or cannot do. Some of these are myths, without any scientific basis, but good to know for a laugh (now) with no need to worry later. Don’t be shocked with what you are going to find out.

Myths on Sex of Your Baby

These are by far the most common thing you are going to hear from everyone. I bet that is a boy looking at your tummy. True is, there is no scientific background to it and in reality, there’s a much easier way to know – via ultrasound. However, even an ultrasound is not full-proof but it is fairly more accurate than any other assumptions, especially so if you took the ultrasound from 18 weeks onward. Here are three common myths on baby’s gender.

Myth #1: Baby’s gender can be inferred from belly shape

The common perception is if the mother is ‘carrying’ the baby low, it is likely to be a boy and if high, is likely to be a girl. The belly is shaped by the mother’s muscle size, structure, position of fetus and abdomen fat and nothing to do with a baby’s gender. A belly appears lower when the baby’s head is turned down for delivery.

Myth #2: Baby is a girl if there’s morning sickness

The cause of morning sickness isn’t entirely clear, though often associated with elevated hormone levels. It is most common in the first trimester, with symptoms of nausea and vomiting. It is more likely to have morning sickness if the mother is carrying twins or
multiples but have no relationship with baby gender. 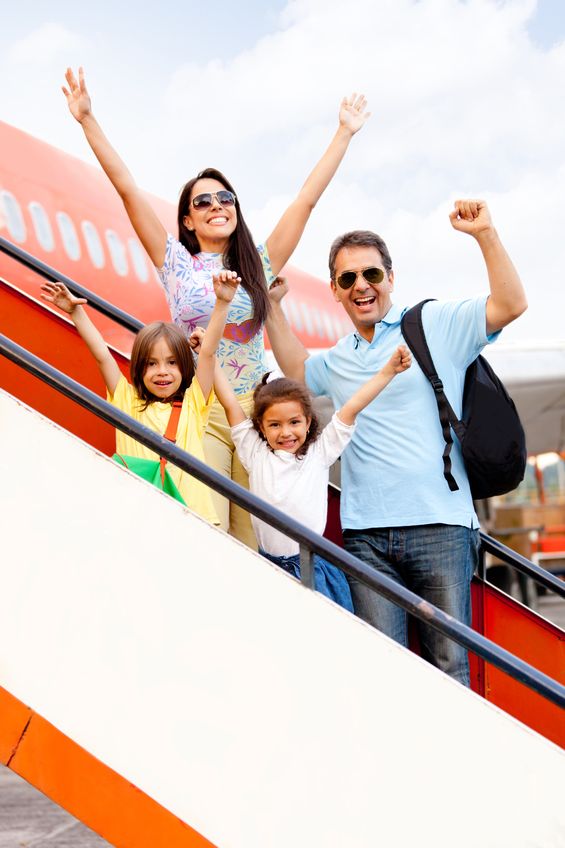 Myths on what a Mom can or cannot do

For a healthy lady, there isn’t really anything that a pregnant woman should change just because she is pregnant. Carrying a baby does have its additional physical and emotional demands but typically unless the mom feels discomfort, ill or as advised by doctor, there is no reason to change. Here are five common myths on what a mom can or cannot do!

Myth #4: No taking plane during first and third trimester

Usually the second trimester is recommended to be the ideal time to take an airplane but this has more to do with the comfort level (or discomfort) for the pregnant woman. For instance, more than 50% experience morning sickness in first trimester and in the last trimester, it may be uncomfortable being stuck to an economy seat for long flight. Airlines are typically wary of early delivery in the third trimester on the plane and thus may require letter of clearance from doctor.

There are many myths on cats with one extreme one saying that the baby will be born with feline-like features if the pregnant mother has seen a cat during pregnancy! The more common one is not to touch the cat – but this has some truth due to fear of toxoplasmosis from the cat’s feces. The risk isn’t high and the best way to guard against this is to bring your cat to the vet for a check, don’t handle the
cat’s feces and allow the cat to eat in a clean environment. 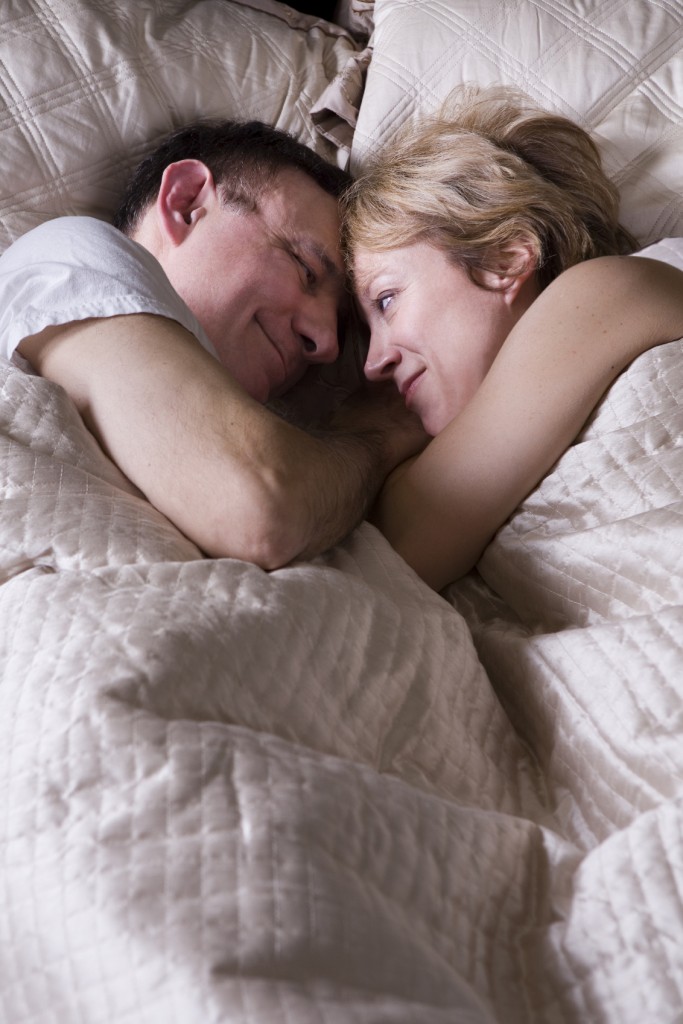 Allergy to fish is much higher in western countries than in Asia and this may have brought on the belief that pregnant women should not eat fish. Whether eating something during pregnancy can lead to or prevent the baby from developing a food allergy is not proven – studies vary widely between eating the food allergen (say peanuts) is preventive to eating the food allergen is causative. The recommended guideline is to eat healthily. In regard to fish, it is a source of omega 3 which is essential to the baby’s brain development. Therefore, it is healthy to incorporate fish into pregnancy diet but leave out fish that are high in mercury, such as mackerel, shark, tilefish and swordfish.

The mother’s body changes to protect the fetus, for instance the lengthening and hardening of cervix to prevent entry into uterus, mucus to prevent infection and amniotic sac to cushion impact and allow for baby’s movement. Sex will not affect the baby, unless advised by the doctor.

Too much caffeine is associated with increased risk of miscarriage, preterm birth and low birth weight but it is ok if limited to 200mg a day, broadly equivalent to two mugs. The difficulty though is how to measure 200mg a day as a large brewed gourmet coffee is likely to be in excess of 200mg. Moreover, caffeine is also present in tea, soda drink and chocolate. Thus the focus for moms should be healthy diet with limited overall caffeine consumption or opt for decaffeinated coffee. 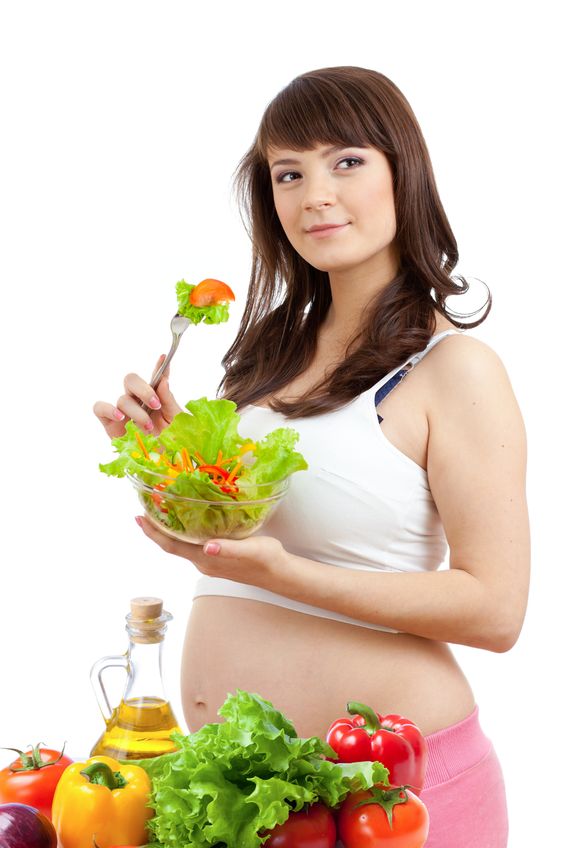 There are also myths going around on labour and this is the area which parents worry most. Build a trusting relationship with a professional gynecologist and you know you can count on her to give the extra assurance when you need to. She will also be the one addressing all your difficulties and problems, trust is established without you having to fret over the whole delivery process.

Myth #9: Walking helps induce labour
Walking to time the baby’s birth or to start the labour process has not be proven to make the baby come any faster. The light movement may help to move baby down the birth canal but may not aid in inducing labor.

Myth #10: Spicy foods trigger labour
There is no evidence that diet plays a role on the delivery date. Be wary of spicy food though as it may irritate your intestine too much or cause heartburn. Do not try methods like nipple stimulation as the increase in hormone oxytocin may lead to protracted and painful contractions.

Pregnancy shouldn’t be a time to worry about old wives tales or hearsay. Let nature takes it course and

1. Focus on healthy living
2. Enjoy the pregnancy
3. Go for scheduled doctor visits
4. Get your spouse to pamper you