Shocking! The Different Uses Of Baby’s Placenta All Over The World

After childbirth, the baby’s placenta will be properly disposed by the hospital. That is usually the case. However, there are people who use the placenta for different purposes. Ever wondered what can the placenta be used for? We take a look at the most common and in some cases, ALARMING uses of placenta in the different parts of the World.

Some cosmetics manufacturers use placentine, a placental extract, in their products. They can be found in eye creams, lipsticks, soaps, face creams, hair products and even weight loss treatments. 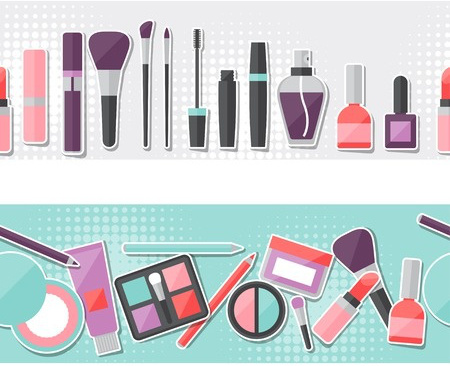 These products boast about containing “vital substance” that gives youthful elasticity to the skin, promising customers with younger appearance. However consumer watchdogs are claiming those statements as “false and misleading”.

The United States Food and Drug Administration (FDA) maintains that placenta extract “may be potentially hazardous and its use is subject to restrictions and requirements of warnings in at least some products”.

Mr John E. Bailey, the director of FDA’s division of colour and cosmetics says, “most cosmetics contain ingredients that are promoted with exaggerated claims of beauty or long-lasting effects to create an image. Image is what the cosmetic industry sells through its products and it’s up to the consumer to believe it or not”.

The placenta extract is thought to serve as a source of protein and hormones, mainly estrogen and progesterone. Estrogen is used in Hormone Replacement Therapy. While it is protective against osteoporosis, it has been found to increase the risk of breast cancer. As such, the therapy is only used and recommended in specific circumstances.

There have been reports that in the early 90s, “Britain banned the practice of collecting placentas in hospitals from unsuspecting mothers, after it was learned that 360 tons of it were annually being bought and shipped by French pharmaceutical firms. They used it to make a protein, albumin, for burns and to make enzymes to treat rare genetic disorders”. 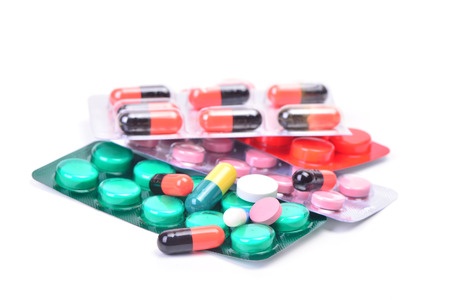 Interestingly, these days, placentas are also being transformed into pills. This process is called placenta encapsulation. It involves the placenta being boiled, dehydrated, blended into coarse powder and putting into small capsules. However, The European Food Safety Authority has classified placenta as a “novel food”, which bans its sale and consumption. This law was enforced in July 2014. Under the new law, anyone who offers placenta encapsulation services will be at “risk of prosecution or unlawful marketing of novel food”.

Despite this, placenta encapsulation is becoming a growing trend in Singapore. There are a handful of local companies that offer this service and its demand is increasing. Encapsulation also allows the placenta to be stored in the fridge for about a year.

Perhaps it was Tom Cruise who had glamourised “placenta eating” which is technically known as placentophagy. In a 2006 interview with GQ magazine, he talked about his fiancée’s pregnancy and his plan about eating their baby’s placenta after the baby was born. He was quoted as saying “… the placenta and umbilical cord would be very nutritious” but he changed his mind about the whole idea in a subsequent interview.

However, did you know that long before Tom Cruise talked about placentophagy, this ritual has already existed in various cultures? 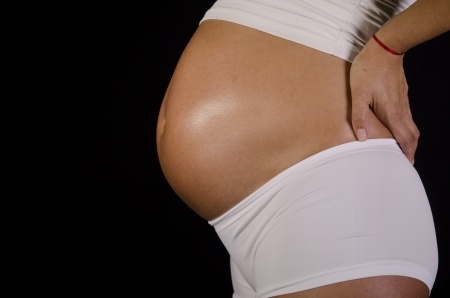 In Vietnam and China for example, the placenta is viewed as a life-giving force. Therefore, it is dried and added to certain placenta recipes in order to increase a person’s energy and vitality.

While in Korea, the placenta is often burned and the ashes kept. The ashen powder is then mixed into any liquid and given to the sick child throughout his lifetime.

In some parts of India, it is believed that consumption of placenta by a childless woman may rid the factors that keep her barren.

All across the internet, there are a number of recipes that use placenta as a direct ingredient, claiming its benefits. However, according to Madam Lay Fong, a Chinese Malaysian who works as a Customer Service Officer in Singapore, “back home in my country, we throw away the baby’s placenta because we believe that it will bring more harm than good. People can use the placenta to do evil and cast spells on each other. We should just enjoy the baby than troubling ourselves with something that’s not proven right,” she quips.