Foods You Should Avoid During Pregnancy When you are pregnant, you (and the people around you) are suddenly a whole lot more conscious about the food and drink that goes into your body. You’ll probably find that family, friends, and even well-meaning strangers all have something to say about what you should and should not eat.

Their reasoning is often based on one of the following: traditional Chinese medicine beliefs, old wives’ tales, scientific research and/or hearsay. It’s definitely good to take heed of the advice, but do feel free to read up on the subject to decide what you feed yourself and baby. Also, always take the necessary precautions to eat well-cooked and fresh food, as pregnant women are more susceptible to food poisoning.

The following are some food items that you should definitely abstain from, based on potential harmful effects on you and/or the baby. 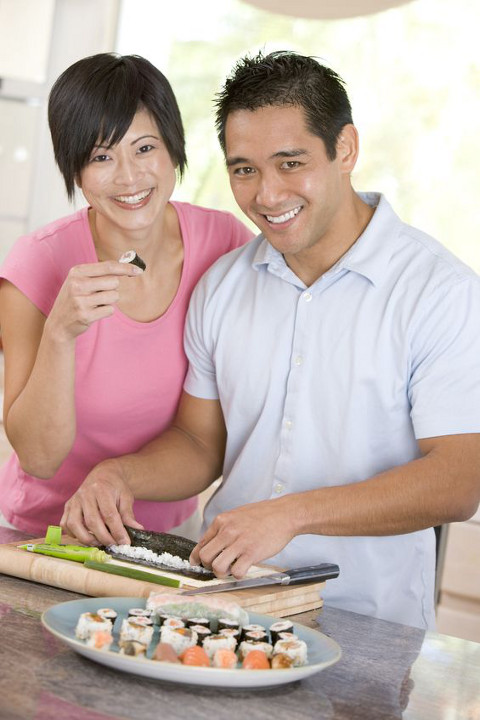 Both raw and rare meats may give you toxoplasmosis, which causes a flu-like illness. While the effect on you may be mild, toxoplasmosis can pose serious harm to your baby, increasing your risk of a miscarriage or loss of life at birth. Rare meat can also carry salmonella bacteria, which is harmful to you.

When not fully cooked, eggs may contain salmonella bacteria, which is harmful to you, although it cannot directly harm baby. Still, no one wants to contend with severe abdominal pain and vomiting (among other things) when you’re pregnant, so it’s a good idea to stick with hard-boiled for a while…

If you do decide to drink alcohol while you are pregnant, a limit of no more than one or two units of alcohol, no more than once or twice per week, is not thought to be harmful. 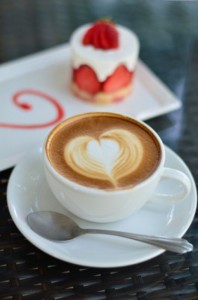 Having your daily cuppa is perfectly fine, but do limit yourself to 200mg of caffeine (from coffee, teas, cola, energy drinks, chocolate) per day. This works out to about two cups of instant coffee or one cup of brewed coffee. Too much caffeine can increase your risk of a miscarriage or having a baby of low birth weight.

Say goodbye to your sashimi fix for now, since raw fish can cause food poisoning. Avoid shark, swordfish and marlin, which contain unsafe levels of mercury. Also, while fish oil is definitely a plus for baby and you, limit your intake to other kinds of fish and shellfish to two portions a week, as they may have unhealthy levels of dioxins, environmental pollutants or mercury.

Avoid soft, mould-ripened cheeses, such as brie, camembert and chevre (a type of goat’s cheese). Soft, blue-veined cheeses such as Danish blue and roquefort are also not considered safe to eat in pregnancy when taken uncooked. Unpasteurised milk and dairy products made with unpasteurised milk aren’t safe during pregnancy, as they are more likely to contain bacteria that could lead to food poisoning.

The following information is also good to know…

According to the field of traditional Chinese medicine, expectant mums are more prone to internal heat because they are not menstruating. As such, the rationale is that you should reduce your intake of heaty foods, which include mutton and venison, spicy foods, nuts, cinnamon, and tropical fruits such as longan and durians.

Pineapples, often depicted on television serials as the cause of miscarriages, are not as evil or as potent as you might think. Fresh pineapple contains the enzyme bromelain, which is thought to help to soften your cervix and thus could bring on early labour. However, each pineapple contains a very small amount of bromelain, and that mainly in its core, which most of us do not like to eat. You would need to eat as many as seven full pineapples to see any major effect, by which time you would probably experience a severe case of diarrhea anyway!