How To Set Limits For Your Kid Without Fear Or Shame? 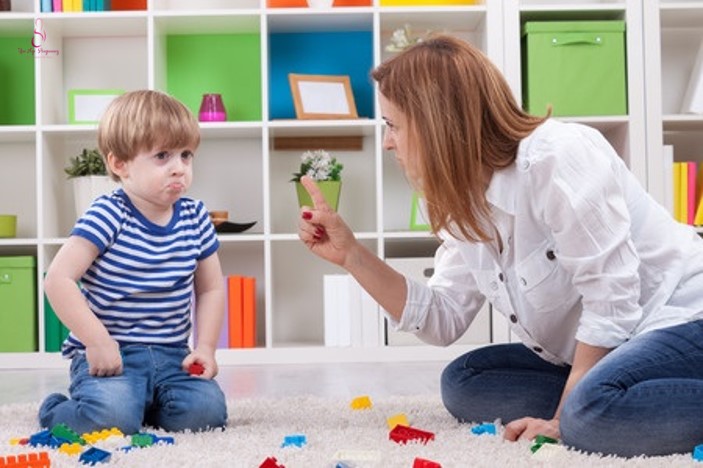 Generally, kids starting from eight to 12 months will understand simple instructions such as “no” or “don’t touch”. At around 24 months, they will be able to say two or three short sentences and at about the age of three, they have an amazing vocabulary of about 200 words. By then and beyond, they will be able to comprehend more complex ideas and situations and understand rules. Therefore, it is crucial that parents start communicating with their kids early. Communication can take the form of sharing ideas, relating stories, exchanging feelings and giving instructions. The latter is about instilling orders and setting limits.

Setting limits in kids are important because kids have no sense of danger, time, responsibilities, etc. As parents, we should be in control of our kids’ lives and provide these limits as a guideline to them to help them understand what’s acceptable and what’s not. We should not feel guilty or worried that by setting limits, our kids will not have a freedom to what they want to do or get more rebellious with the restrictions. We have to assure ourselves (and our kids) that putting limits are crucial because limits mean:

Limits equal boundaries – an invisible line that kids have to respect and not cross over, or else there’s trouble. When they understand this function, then they are teaching themselves self-discipline.

The saying “prevention is better than cure” applies here. As a parent, we need to take precautions to protect our kids before danger strikes. In a situation whereby a child refuses to be put in a car seat and starts wailing the minute he is buckled up, we have to insist it is for his own good because accidents happen without warning. Or in the case of controlling what your kid is watching on the internet. It may be “just another” hip hop music video to them but it could be provoking and intriguing for the little one’s young mind to take.

When kids enjoy an activity, they may have a difficult time trying to stop (which happens to adults too). We have to intervene to tell them when enough is really enough, for example, telling your children to stop snacking tidbits after they have eaten too much of it. We can teach them about healthy food and unhealthy ones and perhaps, we can even divert their attention to doing something fun and engaging, or introducing healthy snacks to them instead.

By setting limits, we are telling the kids that we are concerned about them and their well-being. It is a cause-and-effect theory. We tell them what, when and why some things have to be done in a particular way and already provide reasons. Be patient with your child and never force them to do what you believe in. Win them over with reasons instead. This shows that we are a part of them and we share their interests. 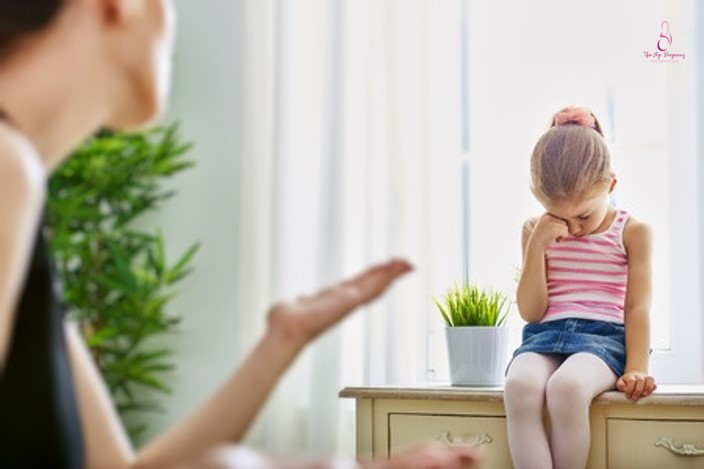 How to effectively set limits in your child’s life?

Speak and not scream is the magic word. Speak with a firm tone to show that we mean what we say. On the other hand, screaming could only trigger a panic button and result in our kids being scared. Psychologically, eccentric behaviours in parents will make children obey them not because they’re learning what is wrong but they’re complying because they are terrified.

If you say that’s going to be the last show they’re watching, then you stick to it. Do not relent. Do not give in to a wailing toddler or a nagging kid. Relenting means they can bargain and negotiate things easily with you and when they see or know that, they will not learn and will resort to doing the same tactic to have their own way again next time.

3. Don’t give them choices

For example, do not use words like “Is it all right if you turn off the TV?” Be direct and say “I want the TV to be turned-off now”. It shows that you have the power over them and you are in-charge of the situation and their lives.

4. Go down to your child’s level

Bring yourself down to the kid’s level and height. That way, they feel close to you and they wouldn’t feel as though they were “the only one” being told what to do. When they find that you’re in their shoes, they will co-operate easily.

Kids need to know what are expected of them in order to behave appropriately. They should have some basic rules to abide by but as parents, we shouldn’t over-do it. Providing reasons for such limits will shape them into responsible beings.

To motivate and encourage co-operation from your kids, try to be alert and catch your child doing ‘good’ too. When they do so, praise and reward them. When dealing with your child’s inappropriate behaviour, remind them gently and avoid nagging should they fall short in doing what’s required. Remember to set good examples yourselves as they look up to us as role models.