10 Terrifying Things They Don’t Tell You About Pregnancy 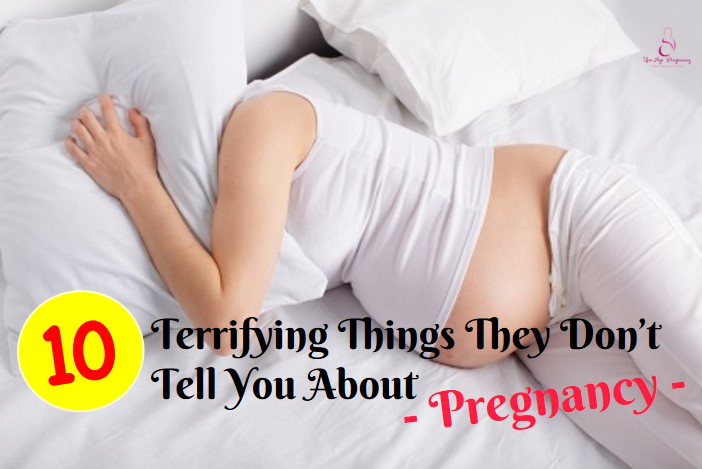 Not to scare you, but pregnancy isn’t lovely all the time. The changes to the body during pregnancy happen on many levels – respiratory, cardiovascular, gastrointestinal, endocrine, urinary and skin, abdomen and breast changes! Some of these changes may seem scary, because it’s inconceivable to happen normally; let’s find out the 10 scariest things you will experience when you are pregnant! 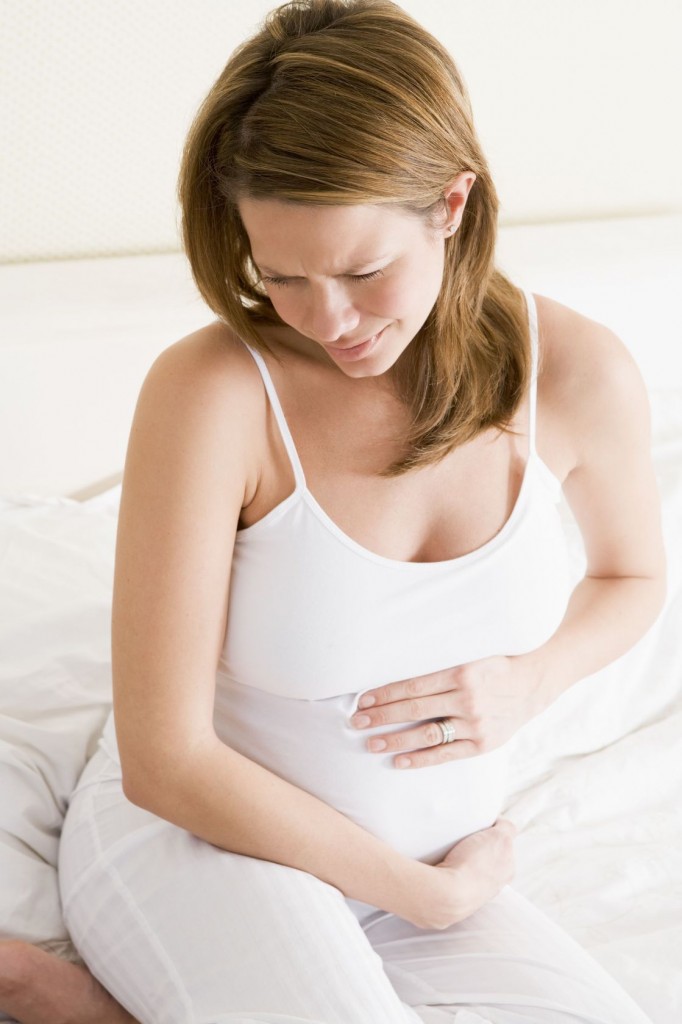 During pregnancy, the uterus has to expand to accommodate a growing fetus and this expansion put pressure on the bladder, urethra and pelvic floor muscles. This leads to frequent urination and worse, pee leakage when coughing, laughing or sneezing. For some women, this incontinence continues even after child birth.

While leg cramps don’t sound scary (it happens to everyone now and then) but it happens suddenly and often during pregnancy! It’s more common at night and during later part of pregnancy with weight gain and increased swelling.

The thought of this is scary and up to 50% of pregnant women get hemorrhoids, which are swollen and bulging veins in the rectum. It’s caused by increased blood in the veins coupled with pressure from expanding uterus. Constipation and pressure exerted at delivery can also make it worse. Fortunately, this usually goes away after delivery.

This one really draws blood. 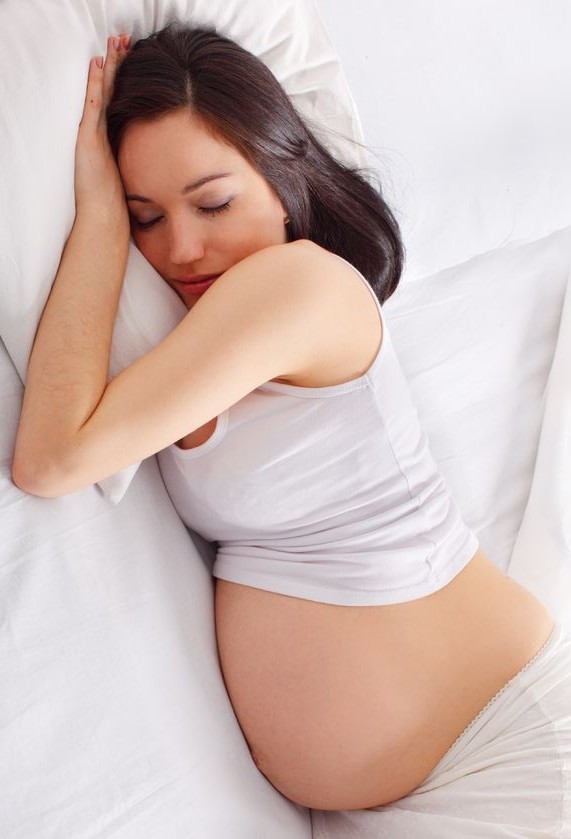 The pregnancy hormone progesterone can cause gum inflammation (also known as gingivitis) from about week 15 of pregnancy. Its symptoms are bleeding gums that are red, tender and sore. Progesterone also increases the risk of tooth decay so dental care is important during pregnancy to avoid complications.

Another hormone, relaxin, relaxes the body’s ligaments, joints and muscles. For instance, the ligaments that hold the pelvic bones loosened to allow for delivery. However, its ‘relaxing power’ does not limit to just that for delivery but extends to the muscles that prevent stomach acid from going back into esophagus, resulting in heartburn.

It doesn’t feel good to have a growing baby, feel bloated and then be really constipated. However, the same hormones that slow down digestion to allow for more nutrition intake also lead to constipation. Expanding uterus worsen constipation. Pregnant women should drink more water too, especially when taking iron supplements.

The hormones that slow down the digestion and relaxes muscles also lead to excess gas and inability to control the release of it (i.e. farting!). Exercising and limiting gassy foods can help reduce gas. Gassy foods are broccoli, 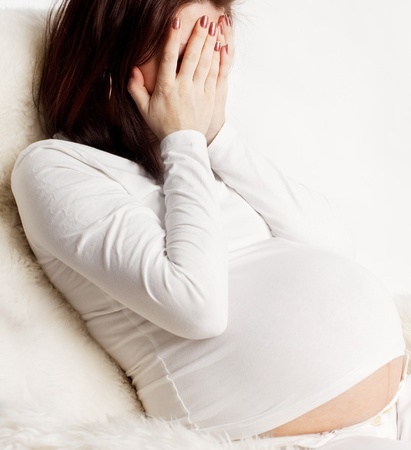 Increase level of estrogen can stimulate hyperpigmentation, which is darkening of skin that usually happens along the abdominal midline, nipples and face. More than 50% of pregnant women have chloasma, which presents as dark, blotchy patches on the face. Freckles and moles also darken. Exposure to sun worsen this and fortunately, it is temporary and disappears after delivery.

The increased blood to skin, stretched and dry skin leads to itch, which is more prominent on the belly. Eczema may also worsen during pregnancy. Some expectant women get redness and itch around their palms and soles. To relief the itch, avoid scratching and long hot showers as it will further aggravate the condition, instead, apply moisturizer after shower, or better still, get your spouse to help you apply the moisturizer over your body.

Increased body fluids and loosening of bones at the feet (same hormone that relaxes ligaments for delivery) cause the pregnant woman’s feet to grow! For some women, the foot growth is permanent. While this is scary, it’s also time for shoe shopping! During pregnancy, a woman’s nose is likely to expand too. Luckily this is temporary, your nose will shrink back to its original size after pregnancy!

Pregnancy is an exciting time, isn’t it! Enjoy the pregnancy and don’t get worried over normal changes to your body.