Woman Went Through Menopause At 20 Years Old, Was Told She Is 8 Months Pregnant During A Checkup! 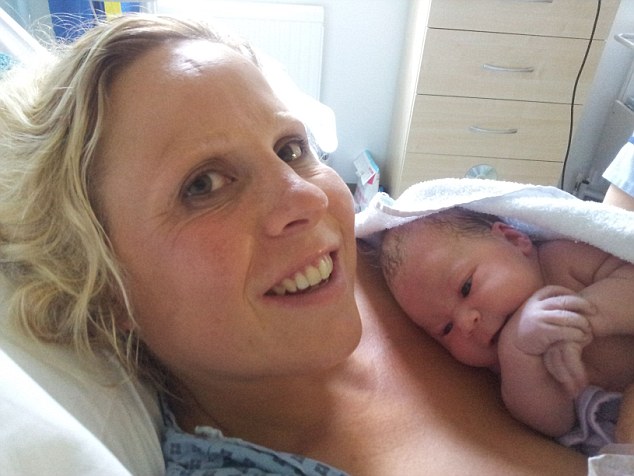 Unlike the typical young adults who have great plans of finding a perfect partner and have a family of their own, Allison Noyce was told she could never have children naturally. That was because – she suffered from a rare case of premature ovarian failure – causing her to go through menopause at aged 20! 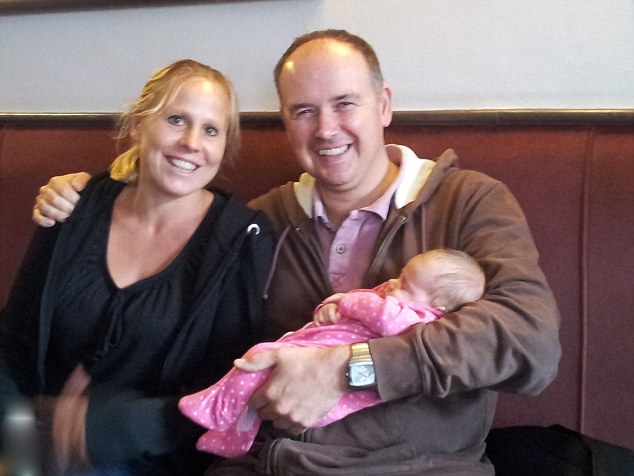 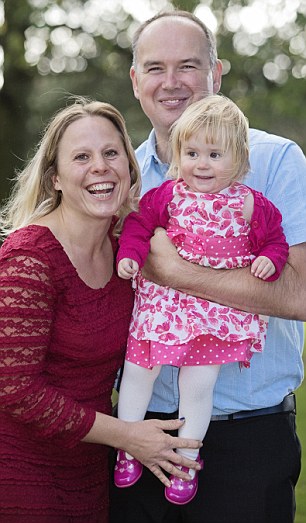 A strange turn of fate, Allison Noyce went to the hospital for a check-up and was told that she was pregnant! She was in the last trimester of her pregnancy and was expected to deliver in 12 days!

Allison became alarmed after she realized that she was unusually tired during her fitness classes. She also felt some pain and a ‘lump’ around the tummy and suspected she had cancer. Turns out it was a baby bump! Being pregnant was never on her mind because she was told she would never be able to conceive naturally! For 16 years, Allison and her husband has already given up hope of starting a family.

“So when she went to the doctor with stomach pains 15 years later, she was astonished to learn that she was pregnant – and the baby was due within days…. It was strange telling people our baby was due in the next four weeks.”

Allison and her husband have less than a week to prepare for the arrival of their baby. They rushed to get all the things ready, so that they can meet their little miracle baby! Exactly 12 days later, Allison woke up with contractions and within a couple of hours, Baby Sophie was born!

Fast forward to now, Baby Sophie is now 16 months old and it still feel serene for the couple to have a baby.

It is amazing to hear there hope is presence in this World, so be optimistic! Luck, hope and love might just be around the corner! 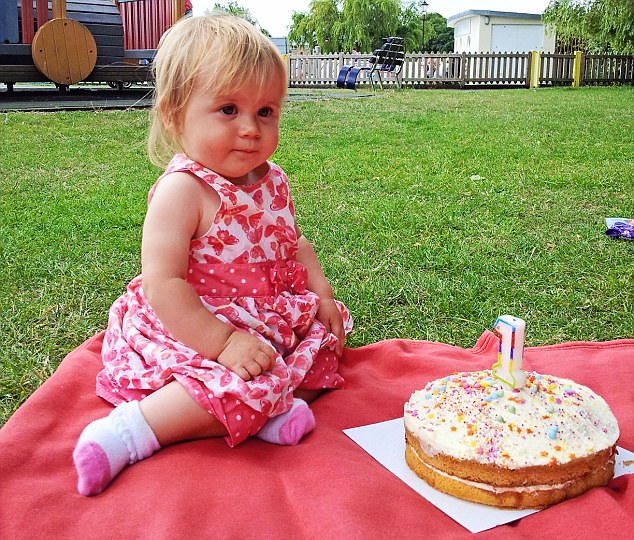 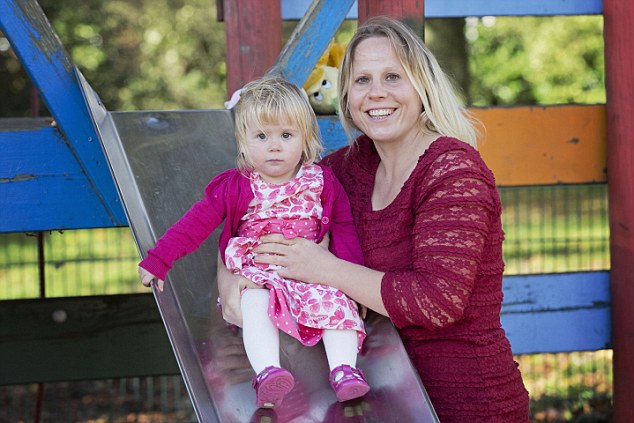