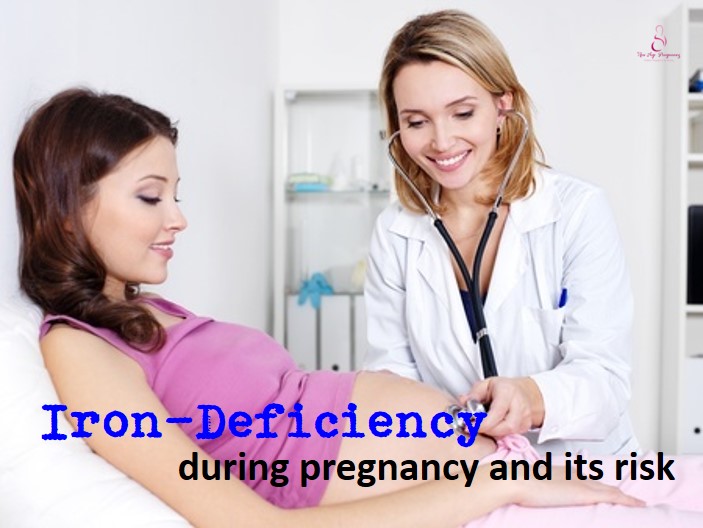 Studies have shown that mothers of children with autism were significantly less likely to have consumed iron supplements before and during pregnancy as compared to children that are developing normally.

The studies also discovered that mothers 35 years of age and older who had low iron intake had a five times greater risk of having a child with autism. Other risk factors include women with metabolic conditions, such as obesity, high blood pressure or diabetes.

Iron deficiency, with or without anemia, can impair cognition and affect and is associated with developmental slowing in infants and mood changes and poor concentration in children. This study showed a very high prevalence of iron deficiency in children with autism, which could potentially compromise further their communication and behavioral impairments.

For all mothers, having a healthy amount of dietary and supplemental iron appeared to generally reduce the risk of autism, which is a developmental disorder characterized by social deficits, language impairments and repetitive behaviors.

How does iron benefit the fetus and mothers?

As mentioned above, iron is essential in the growth of the fetus and expectant mother. The body needs iron for several reasons:

But during pregnancy you need a lot more of this important supplement. Here’s why:

What happens when there is an iron deficiency during pregnancy?

Your baby does a good job taking care of his own iron needs – he’ll get his share before you do. Still, maternal anemia can affect a baby’s iron stores at birth, increasing his risk for anemia later in life.

Iron-deficiency anemia during pregnancy is linked to an increased risk of preterm delivery and low birth weight. It’s also associated with a higher risk of stillbirth or newborn death.

Iron-deficiency anemia affects your health as well. It can sap your energy and make it harder for your body to fight infection and making you feel tired all day long. If you happen to be anemic later on in pregnancy, you’re more likely to have problems if you lose a lot of blood during labor. You may feel dizzy, have a rapid heart rate, or have other symptoms that may extend your hospital stay. You’re also more likely to need a blood transfusion. In addition, research suggests that anemia may even raise your risk of postpartum depression.

It is important to follow instruction given by your doctor. However, do note that over taking any form of supplements might not always be beneficial. It may cause constipation as your body might not be able to sufficiently absorb them the extra iron taken. Vitamin C (ascorbic acid) is well known to assist the absorption of iron. Therefore keeping a healthy and balance diet is the most essential factor to lookout for instead of just focusing on one component of a supplement. 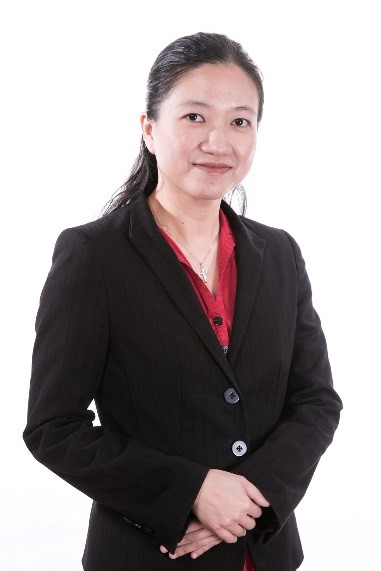