How To Prevent SIDS 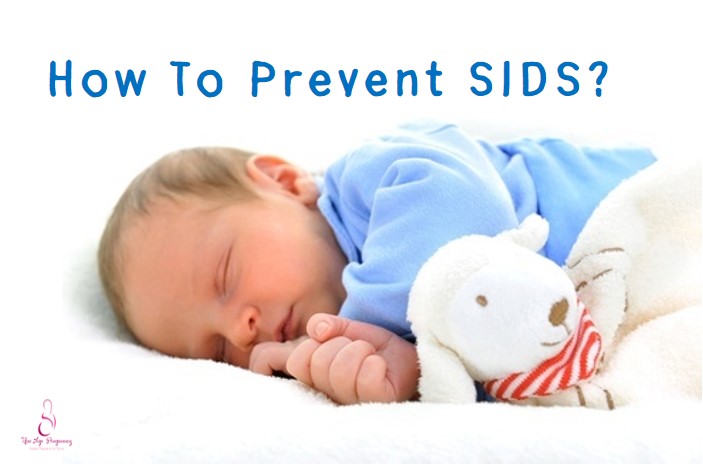 SIDS or Sudden Infant Death Syndrome refers to a baby below one year old who dies during sleep without a clear reason. SIDS is also known as crib death as it frequently occurs during sleep, between 10pm to 10am. However, SIDS can also occur during the day, therefore be sure that the preventive measures you take are also being practiced by the daycare or alternative caregivers.

Possible cause of SIDS

There is no clear reason for the cause of death, but the cumulative results of studies point to these three possible reasons:

1. Baby may have an underlying health condition that is not apparent, such as abnormalities in the heart, lungs or inability of the brain to arouse the body when there is difficulty in breathing. This is possibly linked to lower levels of serotonin in the brain stem that help to regulate breathing, heart rate and blood pressure during sleep.

2. Certain stressors such as sleeping on the tummy or soft bedding are associated with SIDS.

3. SIDS is more common in babies between one to four months of age, exposed to prenatal and postnatal smoke, premature or low birth weight and born to mothers who have received poor prenatal care.

Given the possible causes of SIDS, medical professionals recommend the below measures to be practiced for infants:

#1 Put baby to sleep on his back 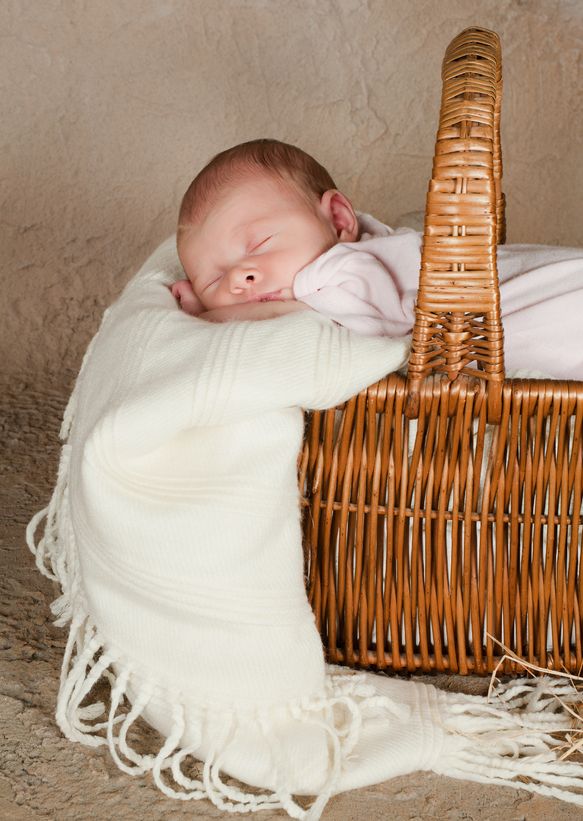 This measure is recommended as the risk of SIDS is studied to be higher when the baby is sleeping on his tummy. Sleeping on the tummy presents risk such as overheating, pauses in breathing, less oxygen in the air re-inhaled and suffocation. Putting a baby to sleep on his side is not recommended as well as the baby may end up on his tummy.

SIDS can happen during the day and babies who are used to sleeping on their back at night are statistically more likely to die from SIDS when placed to sleep on their tummy for day naps. Thus, it is important to communicate to all caregivers (grandparents, daycare teachers or helper) the risk of SIDS and the importance of putting the baby to sleep on the back. The comfort is that once the baby passes six months, the risk of SIDS declines; therefore, for babies who are six months and older, who can control their neck and back, rolling over to the side is not a risk.

To limit the risk of smothering or suffocation, make sure that the baby’s bed has a firm mattress. The baby’s crib only needs a fitted sheet, without blankets, pillows, stuffed toys or crib bumpers. Manage the room temperature instead of adding blankets, or the alternative is to wear a cotton onesie or a light sleeping bag. If using a blanket, make sure it is light and tucked into the bed.

Both prenatal and postnatal smoking is

associated with increased likelihood of SIDS. Not only smoking during pregnancy or second-hand smoke are risks for SIDS, but studies have shown that the risk increases with each additional smoker and the number of cigarettes, and the length of cigarette smoke exposure per day. Third-hand smoke which refers to the chemicals left in the home from the cigarette smoke is currently being studied on its impact on SIDS.

#4 Sleep in the same room as baby

Studies show an associated lower risk of SIDS when the baby is sleeping in the same room as the mother. The recommendation is generally to sleep in the same room but not share the bed, for instance, the bassinet can be kept close to the mother’s bed. On the contrary, it is more risky if the baby sleeps with another sibling or with parents on the same bed or couch. Co-sleeping is not advised if the parents are tired, on medication or have health conditions, and also not if the bed is soft (like a waterbed) or has heavy, fluffy bedding.

Breastfeeding is associated with a lower risk of SIDS, possibly as it has protective effect over infections that raise the risk of SIDS.

Intake of alcohol during breastfeeding is associated with a higher risk of SIDS. 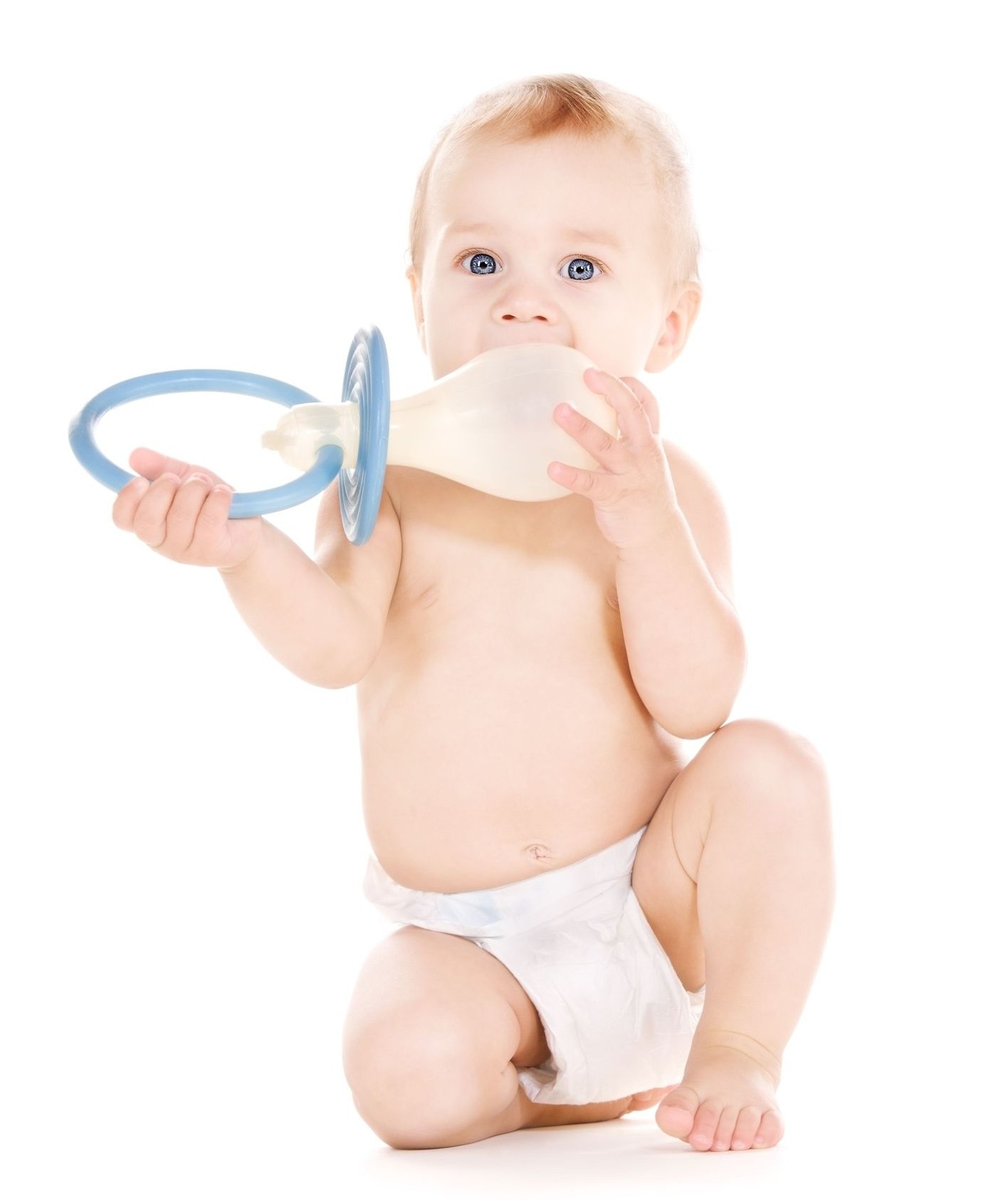 Immunization in accordance with Center for Disease Control and Prevention’s
recommendation is associated with a lower
risk of SIDS.

#8 Use a pacifier when putting baby to sleep

Putting a baby to sleep with a pacifier has been associated with a lower risk of SIDS; however, pacifier should not be forced if the baby doesn’t want it nor re-inserted after it falls off when the baby is asleep. It is preferable to wait until one month old to explore using a pacifier, when the baby has adapted well to breastfeeding. Guidelines for using pacifier include not coating it with honey, keeping it clean and ensuring that there is no damage to the pacifier.

Overheating is also associated with a higher risk of SIDS; therefore dress baby in light clothing and keep temperature at a comfortable, room temperature. No additional clothing or thick blanket should be used. The gauge of overheating by touch is at the neck, instead of the hands and feet
which are typically colder and not a good gauge of whether the baby is too hot
or cold.

#10 No extended sleeping in car seat 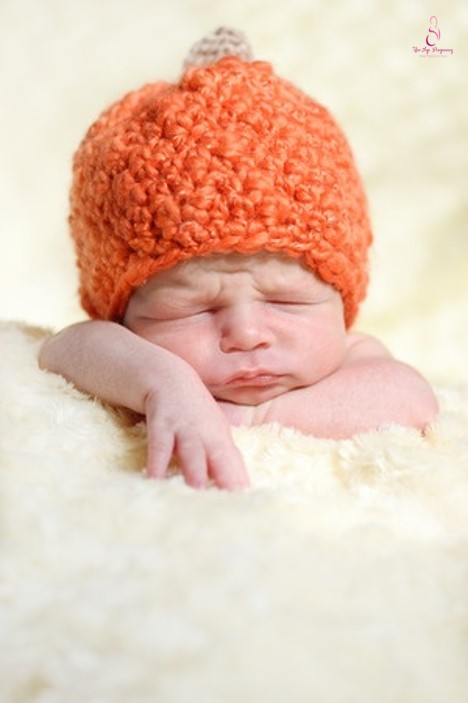 It is also not advisable to be sleeping for extended periods when traveling or on the move, particularly if the baby’s position has his head rolled forward most of the time. Also make sure that the baby’s nose and mouth are clear and not pressed against the body. These are the situations that increase the likelihood of suffocation for the baby.

Honey can lead to botulism, a rare but serious illness caused by a nerve toxin that is produced by certain strains of bacteria found in honey. Botulism and the bacteria has been linked to SIDS.

#12 Don’t use products that claim to prevent SIDS

Products with claims of preventing SIDS are not backed by tests and not recommended. These include specialised sleep surfaces, mattresses and positioners, which in certain instances, have even been linked to SIDS.

It is possible to reduce the risk of SIDS as after education about SIDS and the preventive measures parents can take, the instances of SIDS have declined. Communicating the same awareness to all caregivers is essential.